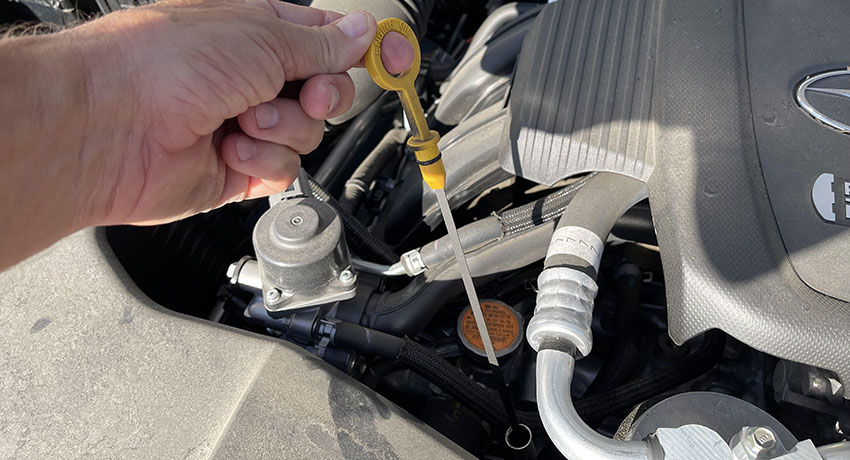 Many new car owners in Garden Grove are surprised when they’re told their new vehicle can only use Synthetic oil. Additionally, they discover this is around twice the cost of the standard oil they are used to using. So when did this new costly upgrade happen and is it really benefiting me and my vehicle?

For starters, since 2019 the majority of new vehicles (about 70%) recommend using synthetic oil or a synthetic blend oil for their engines. We’ll get into synthetic blends in another article, for now lets stick with synthetic oil. Synthetic oil is generally a better choice for performance. This is based on the fact that synthetic oil protects your engine due to lower levels of friction. Which tends to protect your engine better at low and high tempters. Additionally, synthetic oils don’t break down as quickly as a standard oil meaning you can go further distances in between oil changes that can help save money in the long run.

What is synthetic oil? Synthetic oil is artificially made from chemical compounds by breaking down and then rebuilding petroleum molecules. The base material, however, is still overwhelmingly crude oil that is distilled and then modified physically and chemically. There are multiple types of synthetics with distinctly different properties and applications.

Here are a few of the benefits of using synthetic oil:

In conclusion, for many vehicles, synthetic oils may be a better choice for overall engine operation and performance. Unless the biggest factor affecting your selection of lubrication is only the overall cost. But if you really want the best possible protection. If you like the idea of fewer oil changes, upgrading to synthetic oil is the obvious choice, call Orozco’s Auto Service of Garden Grove today at 714-537-0076. Keep your vehicle in good condition and ensure the safety of yourself, your loved ones, and those around you! 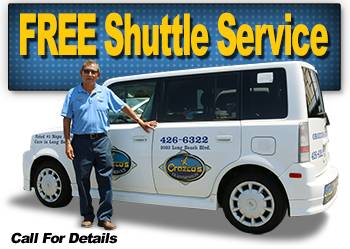 We Accept The Following Payment Options: 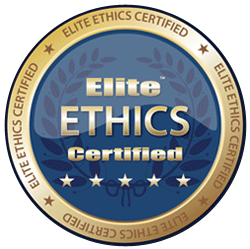 We know we can help you with all your automotive & Fleet service, repairs, and maintenance.

Our team mission is to deliver the most affordable and effective car care service in the automotive industry through trust and high ethical standards.